The Transfiguration of Jesus Christ 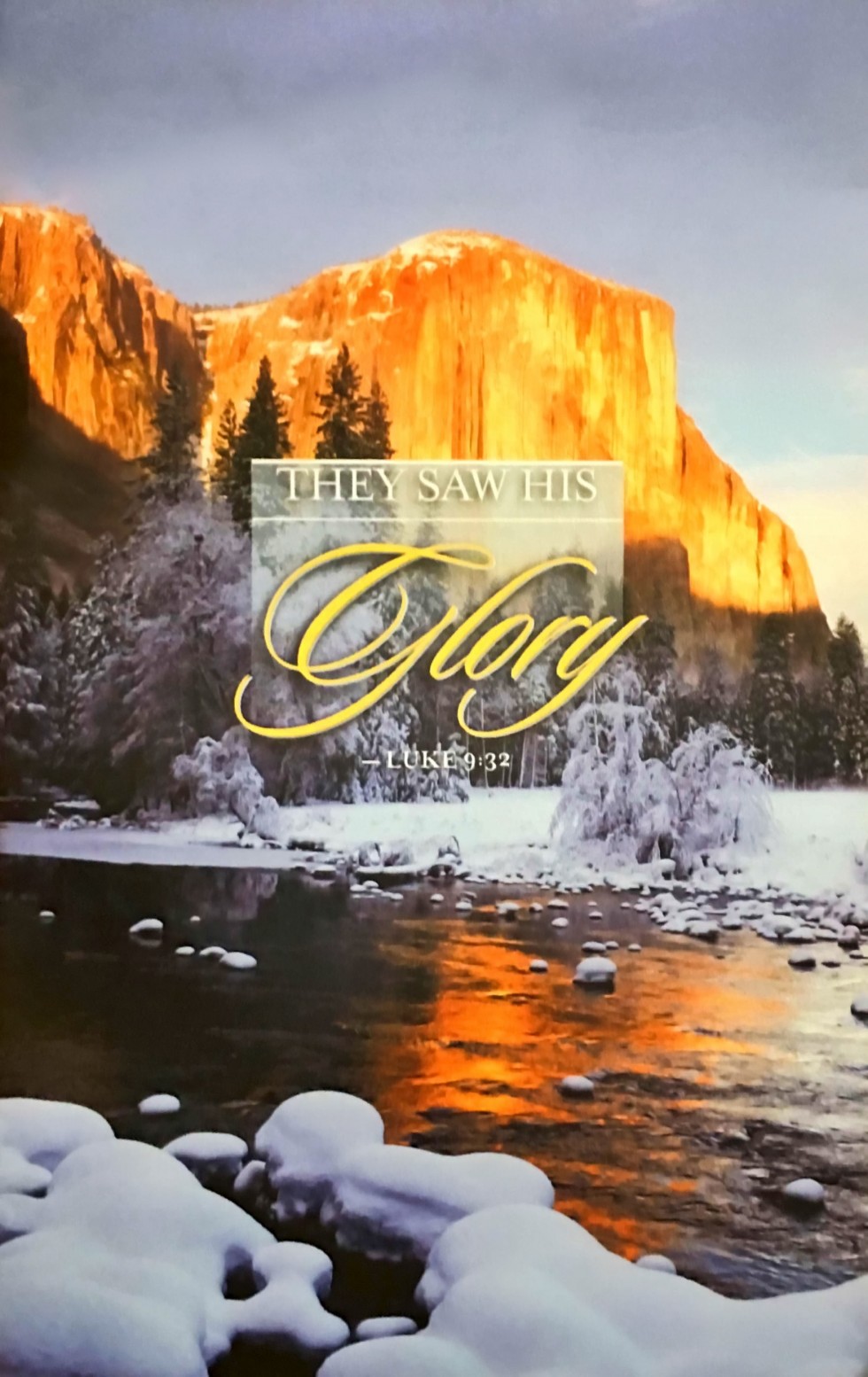 When Moses came down from Mount Sinai with the two tablets of the covenant law in his hands, he was not aware that his face was radiant because he had spoken with the Lord. When Aaron and all the Israelites saw Moses, his face was radiant, and they were afraid to come near him. But Moses called to them; so Aaron and all the leaders of the community came back to him, and he spoke to them. Afterward all the Israelites came near him, and he gave them all the commands the Lord had given him on Mount Sinai. When Moses finished speaking to them, he put a veil over his face. But whenever he entered the Lord’s presence to speak with him, he removed the veil until he came out. And when he came out and told the Israelites what he had been commanded, they saw that his face was radiant. Then Moses would put the veil back over his face until he went in to speak with the Lord.

And even if our gospel is veiled, it is veiled to those who are perishing. The god of this age has blinded the minds of unbelievers, so that they cannot see the light of the gospel that displays the glory of Christ, who is the image of God. For what we preach is not ourselves, but Jesus Christ as Lord, and ourselves as your servants for Jesus’ sake. For God, who said, “Let light shine out of darkness,” made his light shine in our hearts to give us the light of the knowledge of God’s glory displayed in the face of Christ.

VERSE OF THE DAY:

Alleluia. A voice came from the cloud: “This is my Son, whom I love. Listen to him.” Alleluia.

About eight days after Jesus said this, he took Peter, John and James with him and went up onto a mountain to pray. As he was praying, the appearance of his face changed, and his clothes became as bright as a flash of lightning. Two men, Moses and Elijah, appeared in glorious splendor, talking with Jesus. They spoke about his departure, which he was about to bring to fulfillment at Jerusalem. Peter and his companions were very sleepy, but when they became fully awake, they saw his glory and the two men standing with him. As the men were leaving Jesus, Peter said to him, “Master, it is good for us to be here. Let us put up three shelters—one for you, one for Moses and one for Elijah.” (He did not know what he was saying.) While he was speaking, a cloud appeared and covered them, and they were afraid as they entered the cloud. A voice came from the cloud, saying, “This is my Son, whom I have chosen; listen to him.” When the voice had spoken, they found that Jesus was alone. The disciples kept this to themselves and did not tell anyone at that time what they had seen.