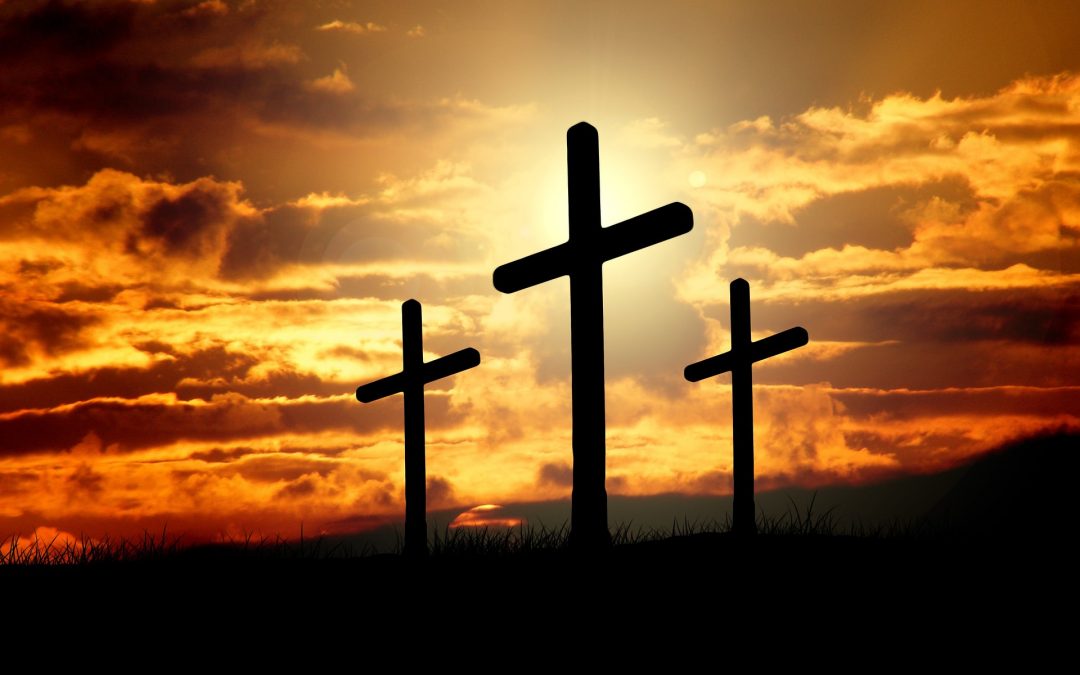 AS A CALLED SERVANT OF CHRIST AND BY HIS AUTHORITY, I FORGIVE YOU ALL YOUR SINS…”

Those familiar words from the Common Service are very important words, but they are also often misunderstood. Forgiveness comes from God, and the question is often asked, “How can a human forgive sins?”

Yet Jesus gave the special power and right he called “the keys of the kingdom of heaven” to his disciples. He says, “Whatever you loose (untie, release) on earth will be loosed in heaven” (Mt. 16:19). Even more specific, Matthew quotes Jesus saying, “I am sending you…. If you forgive anyone his sins, they are forgiven” (John 20:23).

That doesn’t mean I can just forgive or withhold forgiveness based on my own feelings or whims. It is God’s forgiveness, not mine, to give. We follow his rules. He says we forgive those who repent. We cannot announce forgiveness to those who refuse to repent. In the Common Service, when the pastor announces forgiveness after the corporate confession of sins, the forgiveness extends to the penitent only.

Matthew 16 and 18, John 20, 1 John 1, and 2 Corinthians 2 are some New Testament chapters that encourage us to confess our sins to God and to each other. David confessed to Nathan (2 Samuel 12) and Nathan announced God’s forgiveness.

You do not need to confess your sins out loud to anyone to be forgiven. God knows your heart. But he has given us an extra way to receive emphatic assurance of forgiveness if we need it. There is power in the activity of confession and in receiving the announcement of forgiveness “out loud.”

The perfect life and innocent death of Christ on the cross is the cause of our forgiveness. The Word of God and the administration of the sacraments are the means by which this forgiveness becomes our own.

Pastors are available to hear confessions and announce absolution (forgiveness). This is done in strict confidence (secrecy). Forgiveness is announced immediately to one who repents, no matter what the past sin is.