FIGHT THE GOOD FIGHT OF FAITH 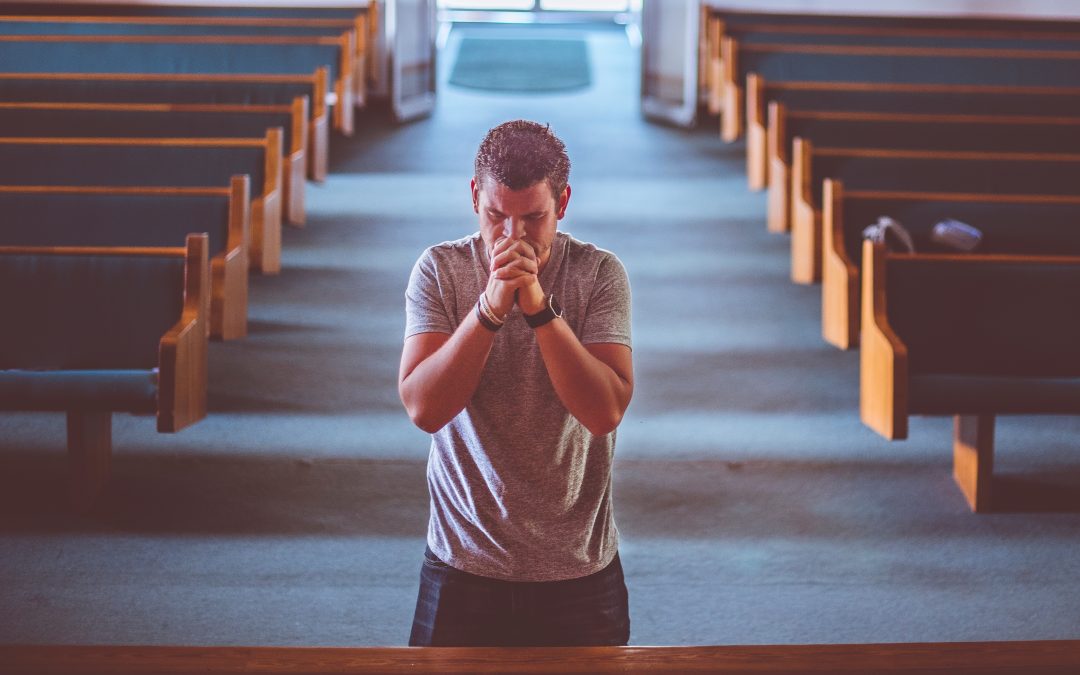 But you, O man of God, flee from these things and pursue righteousness, godliness, faith, love, perseverance, and gentleness. Fight the good fight of faith. Take hold of eternal life, to which you were called and about which you made your good confession in the presence of many witnesses (1 Timothy 6:11,12; EHV).

Two of the hymns that usually make a list of favorite hymns at our church are “Fight the Good Fight” and “Onward, Christian Soldiers.” This always surprises me because I tend to picture our faith and our church life as seeking peace through kindness, gentleness, and the gospel. But the Bible itself shows an active, energetic, even athletic side of this pursuit.

A Christian fights on three fronts: he resists the devil, he battles his own sinful nature, and stands against the world and its influence. How is this fight carried out? It is not a fight using weapons and fists. It is spiritual warfare.

First, a Christian soldier must be armed with God’s Word and prayer. Just as a soldier goes through rigorous training, a Christian must be solidly trained in God’s Word to recognize good and evil, to place himself under the Holy Spirit’s influence by the Word of God, and to discipline himself. Physical weapons and armor are ineffective against the devil. Therefore, as we face spiritual oppressions and temptations, we need to be protected by the armor of God. Paul writes about this armor in Ephesians 4:10-17. The full armor of God is the belt of truth, the breastplate of righteousness, the footwear of the gospel of peace, the shield of faith, the helmet of salvation, and the sword of the Spirit, which is the Word of God.

The world with its philosophies and temptations must be recognized for what it is. Christians must be equipped to defend the truth. False philosophy and sinful pleasures lead people away from God and threaten their eternal salvation.

Too quickly and easily my sinful flesh falls for the world’s charms and Satan’s tricks. The only way I can win is to be in Christ. Through faith in him, I won’t perish. The Son of God, Jesus Christ, took on himself all the sins of the world. I have the white robe of Jesus’ righteousness. When I know this, I am clean in the sight of God. I am also motivated to spend my time, energy, and resources in pursuit of righteousness and peace.

Is it ever proper to take up arms for the sake of the faith? No, never. The Christian faith is not advanced by swords or guns, nor by civil unrest or disobedience to God’s “other” kingdom, the government. For the sake of civil rights, Americans might rightly protest, but don’t say you are advancing the gospel by it. A Christian might be a soldier or law enforcement officer, an elected official, legislator, or a judge, and in his or her duties might use force. This is not the good fight of faith. This is fulfillment of his or her earthly vocation.

At the time of the crusades and the colonization of America and other places around the world, some Christians thought it proper to convert the heathen by force “for their own good.” No! The Church must stand against that wrong idea. Years ago, there were people bombing abortion clinics and assassinating abortion providers in the name of the Christian faith. They were wrong. There are some who disrespect fallen military and law enforcement personnel and disrupt their funerals in the name of Christ. They, too, are wrong. Wrong-headed and often mentally disturbed people have shot worshipers at synagogues, mosques, temples, and churches. In Christ’s name, let this not happen again! That’s not the good fight of faith! That is evil!

When people “insult you and persecute you and falsely say all kinds of evil against you because of [Jesus], Rejoice and be glad . . .” (Matthew 5: 11,12). “Love your enemies and pray for those who persecute you” (Matt 5:44). Fighting the good fight of faith entails trusting God to protect you and to vindicate you. “Be still and know that I am God,” he said in Psalm 46:10.